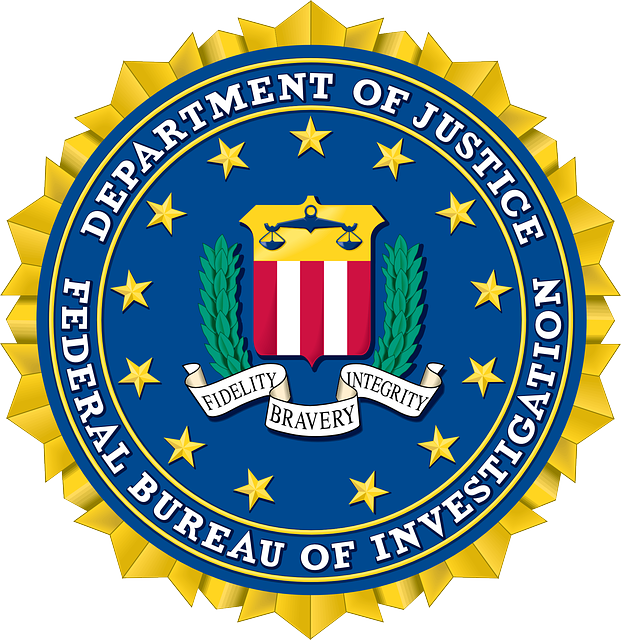 The FBI recently released detailed data on over 11 million criminal offenses reported to the Uniform Crime Reporting (UCR) Program’s National Incident-Based Reporting System (NIBRS) in 2021. The NIBRS is a nationwide database that collects information on each criminal incident reported to law enforcement agencies. The data released today provides insight into the types of crimes committed, where they occurred, and how they were resolved.

The Transition to the National Incident-Based Reporting System (NIBRS): A Comparison of 2020 and 2021 NIBRS Estimates; and Crime in the United States (CIUS), 2021. The FBI has released two reports comparing the changes in crime rates from 2020 to 2021. The first report compares the transition from the National Incident-Based Reporting System (NIBRS) to CIUS. The second report looks at overall crime rates in the United States. Both reports show that violent crime rates have increased while property crime rates have decreased.

This change will provide a more accurate and complete picture of crime in America than ever before. Both the NIBRS, 2021 and CIUS, 2021 releases are based solely on NIBRS submissions, which means that they include data from every law enforcement agency in America that uses NIBRS. The only other data source that was used for either release were the changes between the two agencies’ NIBRS submissions. This suggests that any discrepancies between the releases are due entirely to those agencies and not to any other outside influence.

Establishing NIBRS as the national standard for crime data provides the opportunity to know more about, and better understand, various facets of crime in our nation.

NIBRS provides an avenue for the UCR Program to estimate the amount of arson committed each year, as well as estimates on drug offenses by drug type and victimization estimates. NIBRS also provides estimates on victim and arrestee demographics, including age, sex, and race. This information is useful in understanding national crime trends and can help inform law enforcement strategies.

What is the Most Effective Self Defense Weapon?