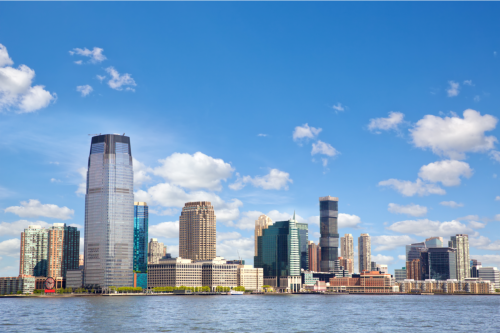 Tasers and stun guns are legal to own in New Jersey, but they are regulated by state law.

N.J.S.A. § 2C:39-4.1(1)(b) is the New Jersey state law that pertains to the possession of tasers and stun guns. In layman’s terms, this law states that it is illegal for certain individuals to possess a taser or stun gun.

These individuals include people who have been convicted of a crime, people who are fugitives (i.e. running from the law), and people who are addicted to controlled dangerous substances.

Additionally, it is illegal to use a taser in a threatening or menacing way. It is also illegal to sell or give a taser to a minor.

In 2017, a federal court ruled that New Jersey’s law prohibiting the possession of tasers by private citizens was unconstitutional. The court found that the law violated the Second Amendment of the United States Constitution, which guarantees the right to bear arms.

The court’s decision was based on the fact that tasers, like firearms, are a means of self-defense, and the state’s blanket ban on their possession by private citizens was too broad and did not take into account the fact that tasers can be used non-lethally.

The state of New Jersey appealed the decision, but the court’s ruling was upheld on appeal. As a result, tasers are legal to own in New Jersey, but they are still regulated by state law.

Can you buy a Taser gun in NJ?

As long as you meet the legal requirements for owning a taser, you should be able to purchase one in New Jersey. However, you should check with your local authorities to confirm the regulations on taser possession as they may have their own regulations.

Tasers and stun guns can be purchased online as well through Amazon.com  and the Home Security Superstore. 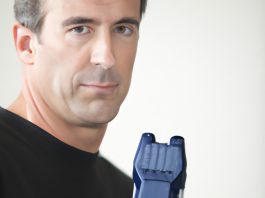 What Self Defense Weapons are Legal? 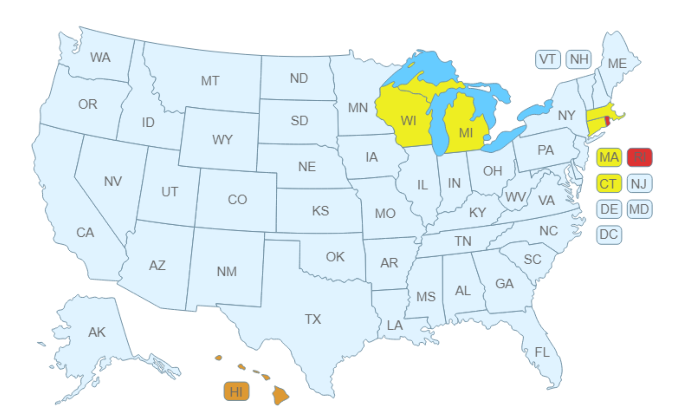 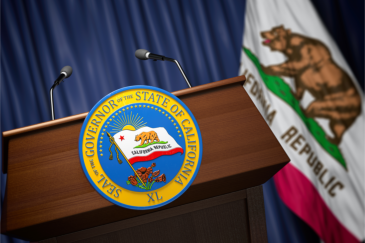 What Self Defense Weapons are Legal in California