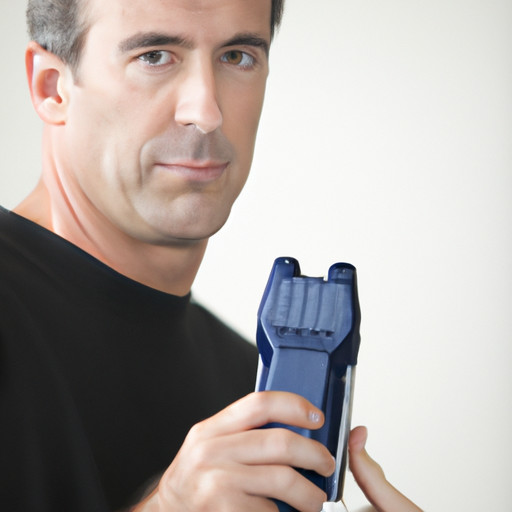 Fast Answer: Adult Non-Felons in Pennsylvania are legally allowed to acquire and possess stun guns and Tasers without a permit for self defense purposes.

What is a Considered Stun Gun in Pennsylvania?

Hand-held gadgets such as stun guns and Tasers are capable of temporarily disabling or rendering someone powerless through an electrical shock. Stun guns require the attacker to be in direct contact with the weapon in order for it to work, while Tasers can be shot from a distance.

The darts that are attached to the Taser wire transmit an electrical current that stuns the attacker. Note: “Taser” is a trademarked name that is often a misnomer when referring to a stun gun.

The term “electric or electronic incapacitation device” is used by Pennsylvania law to describe both stun guns and Tasers. These devices are designed to temporarily disable a person by delivering an electric shock, and can be used as a non-lethal form of self-defense.

Can I Purchase a Stun Gun in PA?

You may only employ one of these tools with a reasonable degree of strength to safeguard yourself or your possessions.

It is a criminal violation to employ an electroshock weapon such as a stun gun or Taser for any purpose other than what is allowed by law. If used with the intention of engaging in another felony offense, it can be considered a more serious felony crime. (18 Pa. Con. Stat. § 908.1 (2019).

Can I Ship a Taser to PA?

A taser is legal for consumer use and possession in Pennsylvania with no other restrictions with the possible exception of Philadelphia. Check first. A popular model is the Strikelight 2.

Stun guns can be purchased and shipped to a Pa. address from Amazon.com, Thehomesecuritysuperstore.com and Superselfdefense.com.

Who May Not Own Stun Guns and Tasers

It is not permissible to carry or utilize a stun gun or Taser if you fall into the group of individuals forbidden from possessing firearms in Pennsylvania:

Is a Stun Gun the Same as a Taser?