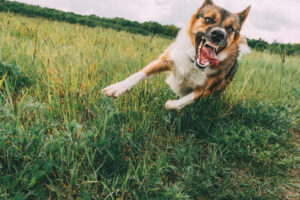 A study published by the CDC. states that roughly 4.5 million dog bites occurred in the US in year 2019. They reported that 800,000 of these canine attacks required medial attention, with 48 fatalities. In 2019. the U.S. population was roughly 328 million individuals, so an average of 1 out of every 73 people were bitten that year.

It’s a very scary experience to have a dog attack on you, your family or even your pets, but what can you do to defend yourself? The answer is to be prepared and carrying the best weapon possible. And not just any kind of weapon, but one which is specifically designed to subdue any form of attack by dogs. Today we are going to look at the stun gun, pepper spray as different weapons to have with you for protection.  They both have distinct characteristics, but can be used to effectively defend yourself against an attack by a canine.

Let’s first take a look at a pepper spray, as this is certainly a dog pepper spray that you would want to have if you were defending yourself. This product comes in a canister that is easy to carry around  and can be deployed in seconds. What makes pepper spray a good choice of defense against a dog attack is that not only does it contain a chemical compound which causes temporary blindness and some minor skin irritation, but it also acts as a deterrent against further attacks.

The stun gun, in the form of a baton or cane, repels dogs as well but instead of using chemical compounds, it uses a high voltage electrical charge to temporarily disable a dog. While you can use the stun gun on a human attacker, it can still be used effectively on dogs. For this reason, many people who have seen a dog attack on a person or even a pet will choose to have a stun gun on hand, as they are an excellent self defense weapon.

While dogs are generally friendly animals, they can still become aggressive when threatened or have bad temperament. A dog bite can cause serious injury to you or your dog and permanent damage to the skin or muscles. See the below products for self defense options you can use to thwart a dog attack. 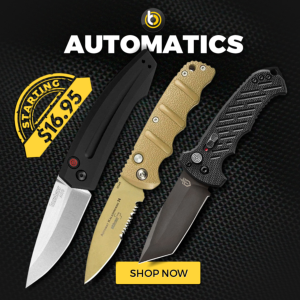